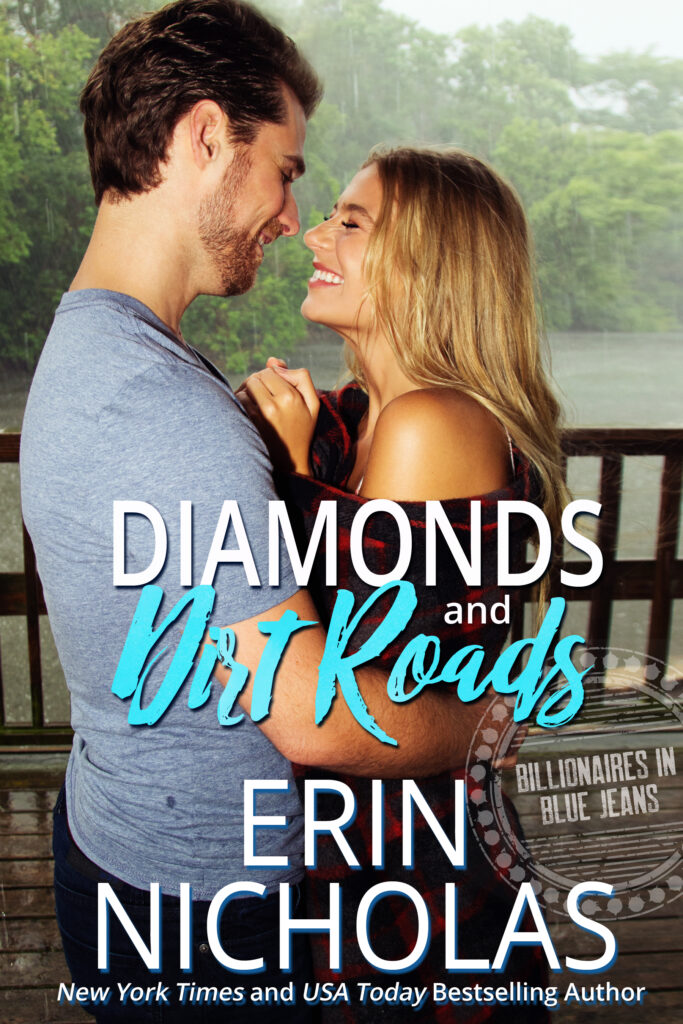 Attorney Evan Stone knows every crazy stipulation in billionaire Rudy Carmichael’s will. After all, he wrote it. And he’s determined to make sure each one is fully met by Rudy’s triplet daughters. Even if that means dating the workaholic CEO, Ava. Or pretending to at least. And even if it means resisting the so-right-for-him-she’s-totally-wrong party girl, Cori.

Cori’s only got three things on her to do list from her dad:

But stepping in for her sister when it’s clear that Ava and Evan aren’t fooling anyone with their “romance” isn’t really dating. And falling for her sister’s pretend boyfriend while pretending to be her sister…well, that’s ridiculous. No matter how real things feel whenever she and Evan are together.

Be sure to check out the Billionaires in Blue Jeans  prequel BONUS SCENE!

Click here to see Behind the Scenes of the series!

“I assume if we’re putting on this relationship show in your little town, we’re going to have to make it believable.”

He nodded. “Definitely. There’s no way anyone will believe that I’m serious about someone I’m not attracted to.”

Evan could have sworn she moved closer. That was…interesting.

“But I’m not sure we have any chemistry,” she said, her voice a little husky now.

He wasn’t sure they did either. But he knew that he liked her in this tank top. And he really loved her smile and her laugh and the way she seemed to know that he was full of shit.

“Well, there’s only one way to know for sure,” he said, to them both. Then he stepped in, wrapped an arm around her waist and drew her up onto her tiptoes and against him.

She took a quick, soft breath, but didn’t seem shocked. And didn’t move to put more space between them.

“So far so good,” he said gruffly as his body responded to having her up against him.

“Yeah,” she said, staring at his mouth.

He had no choice but to cup the back of her head…and kiss her.

Because, seriously, they needed to know how much acting this whole chemistry thing was going to take.

And the answer was clear almost immediately. Not one damned bit. 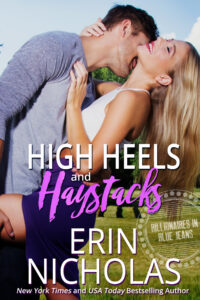 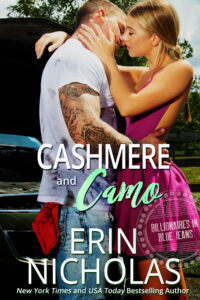