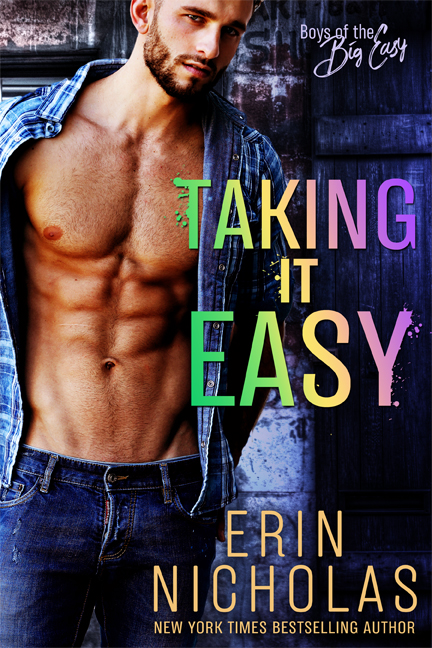 A playboy bartender in the French Quarter, a sassy, single mom, and a one-night stand that’s accidentally turned into forever…or at least the next eighteen years.

How can an uber-organized, doing-it-all, maybe-slightly-uptight woman end up knocked up by her hot, one-time fling? Who lets that happen? And, more, how did she not realize that this guy was going to be all-in on the being-a-dad thing? Not to mention the husband thing…with all the perks.

Though those perks are pretty okay.

It’s looking more and more like this pregnancy isn’t going to be her biggest surprise.

Those were absolutely not the words that Logan Trahan had been expecting to hear when Dana Doucet pushed him into his office, shut the door, and backed him up against it. *Take off your pants*. *I need you*. *I haven’t been able to stop thinking about you*. *Fuck me. Now*. All of those had been possibilities.

“You had *one* job.” Her cheeks were pink and her green eyes were flashing.

And Logan realized she really was pissed. And that if he kissed her right now, it wouldn’t help.

But he still wanted to.

“You got me pregnant.”

Okay, those were absolutely not the words that Logan had been expecting to hear from Dana Doucet. Ever.

Dana let out a long breath and paced to the other side of the office. “I’m pregnant.”

She spun back to face him. “I can’t believe you tried to get me to go out with you for *nine months*, and I finally give in—once—and now I’ve got another nine months of not being able to avoid you.”

That was not funny. But Logan felt his mouth curl anyway. “I do make an impression.”

Dana’s mouth dropped open. Literally. She stared at him and Logan glanced around, checking for things that she could use as a weapon. Unfortunately, there were several pens, a stapler, and a fork all within her reach.

He put his hands up, the sign of surrender. “Okay, I’m sorry. That was…”

“An asshole thing to say.”

“Dammit, Logan!” she suddenly exclaimed. “All you had to do was put the condom on correctly. That’s it. Something you’ve—allegedly—done dozens of times. I was handling everything else.”

“Hey,” he said, breaking into her rant. “I’ve done that hundreds of times.”

And right before his eyes, he watched one of the most beautiful women he’d ever met morph into a murderous ball of fury. 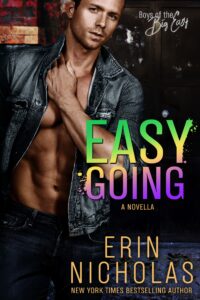 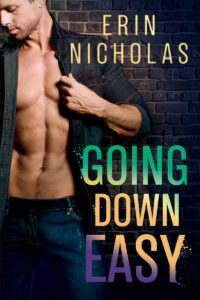 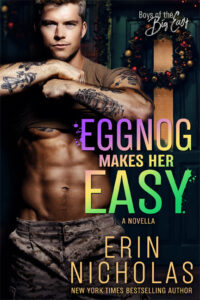 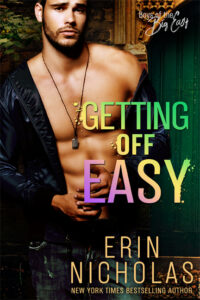