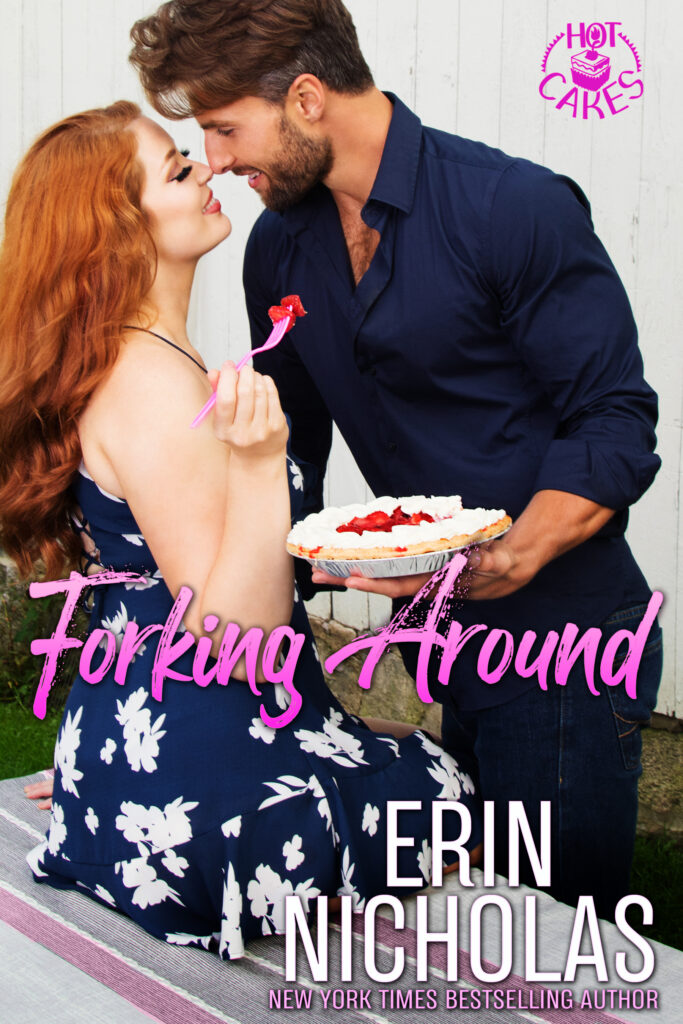 A Cinderella story with a hot boss so charming even a fairy godmother couldn’t do better.

Everyone thinks Dax Marshall is a prince of a guy. And he’s definitely charming.

But Jane has enough going on without adding a torrid fling with the boss to her life. Between her father’s illness, her wicked-ish stepmother, her little sister’s teenage drama, and the co-workers who depend on her—she can’t handle another mess.

No matter how tempting and gorgeous the mess may be. Or how messy he wants to get with her.

Dax has spent his life being very serious about only one thing: proving you can be successful while still having a helluva good time. But he’s just met the one woman who might break his I-can-charm-anyone streak. She’s actually taking him seriously…and she seriously thinks they have nothing in common and can’t be together.

Maybe he’s the one who needs a new view of happily ever after. It’s time to stop forking around.

LISTEN TO THE AUDIO SAMPLE NOW!

The first time she’d met him, Jane had wanted to kiss him.

She’d told herself she couldn’t. It would never happen. It was a bad idea.

But now… now that his lips were against hers, now that he’d made that little groaning sound in the back of his throat, now that his hands were on her hips and he was backing her up against the side of her car and pressing close, angling his head to deepen the kiss, opening his mouth, making her feel like he’d never wanted anything more… well, now she was a goner. Because it was still a bad idea. But, oh man, she didn’t care.

Yeah, Dax Marshall was that.

He pulled back, breathing hard, staring down at her.

She quickly put her hand over his mouth. “Don’t talk. Talking is the wrong choice right now.”

But for another minute—or maybe ten—she didn’t want to think about any of that. And if he talked, that would be very difficult.

He pulled in a breath, gave her a short nod that she interpreted as okay, no talking and she moved her hand.

Which was the right choice, because he leaned in as he slid his hand up the side of her body, skimming over her hip, waist, the side of her breast, up and into her hair. Then he cupped the back of her head and lowered his mouth to hers again.

This time he kissed her.

And seriously, she’d give up strawberry pie for this.

That was the thought that flickered through her mind as he kissed her, holding her with that hand in her hair, the other slipping under the edge of her shirt just above her hip. His palm met bare skin and just rested there, burning into her like a brand. But he didn’t try to move higher, didn’t even rub or stroke, just rested it there.

That area of skin, however, whooped it up. Her nerve endings were dancing, and heat streaked from there throughout her body.

She wanted him to rub and stroke. Lots of places.

He kissed her hungrily but also slow and deep as if he was savoring. Much the way she ate strawberry pie, come to think of it. She didn’t rush through that. She appreciated every bite. She kept it on her tongue as long as possible. She licked the tines of the fork to be sure she didn’t miss a bit.

Jane arched closer, wrapping her arms around his neck, tasting him back. She slid her hands into his hair, running it through her fingers, then down the sides of his face, gliding her palms over his short beard. She let go of the sighs and moans that wanted to escape, letting him know she was all in here, totally and completely.

They made out like that for long, delicious minutes.

When he finally took his mouth from hers, it was to slide it along her jawline, his beard causing goose bumps to trip down her arms and tighten her nipples. In her ear he said gruffly, “I have to talk now.”

She laughed lightly. “I didn’t think it would last for even this long, really.”

“Well, I do love using my mouth this way too.” He dragged his lips along the side of her neck.

Her nipples got even tighter, begging for him to drag those lips down there.

“But I can’t resist saying—” He lifted his head. “You are the most delicious thing I’ve ever tasted.” 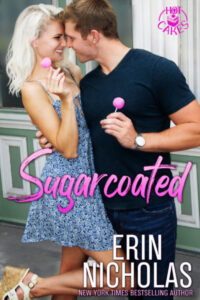 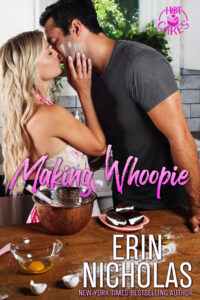 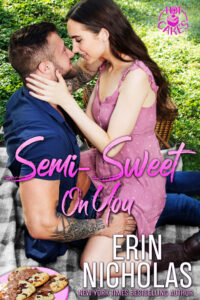 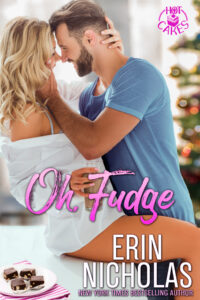 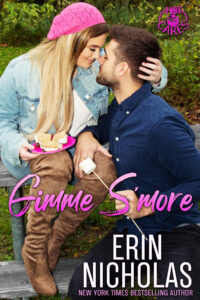