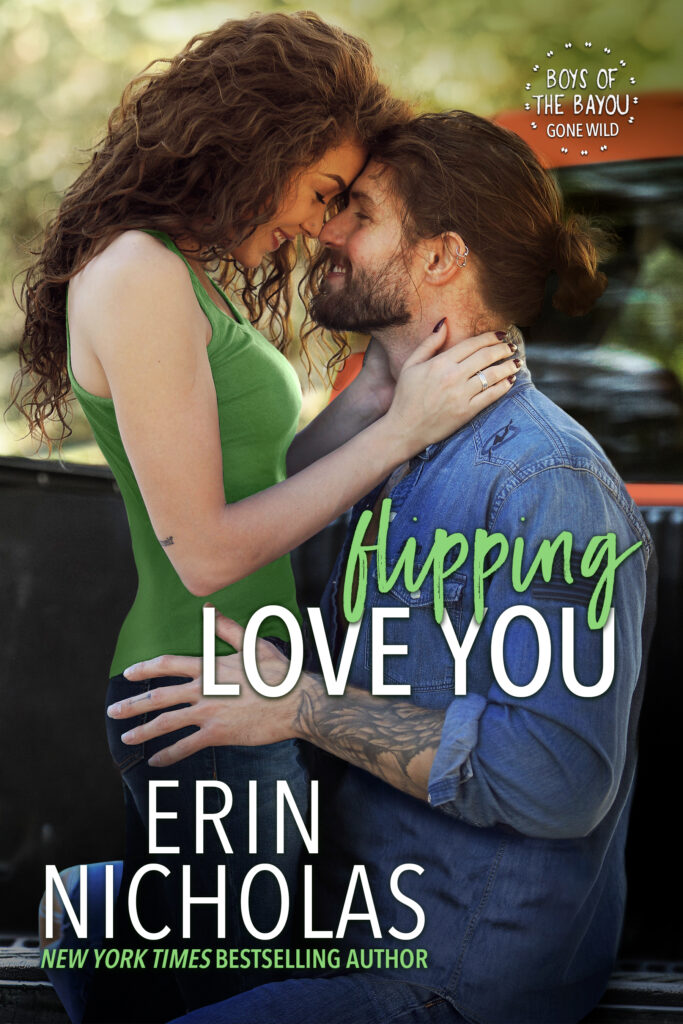 Now in Kindle Unlimited for a limited time only! Returning to all retailers on October 9th!

He’s the tattooed bad boy her mama warned her about.
She’s his hot mess–but mostly hot–next door neighbor.
Until a two-night-stand gives them the surprise of a lifetime…

Jillian Morris is a workaholic who forgets to watch the time. And to eat. And to change her shoes. And to keep even a house-plant alive. And to have any kind of a personal life.

Now an eccentric millionaire has left her eight million dollars. And eight penguins. Yes, real live penguins. She’s a wildlife vet who specializes in penguins, so that makes sense. Kind of. She can, and does, keep penguins alive and well. She now just has to move them cross-country to her friend’s new animal park.

So if anyone deserves a one-night (or two) stand with a hot, younger, tattooed bad boy on a motorcycle, it’s her. Or so Jill tells herself when Zeke Landry flips his bike in front of her motel and she stitches him up.

If only she’d known who he really was.
And that he was the fall-hard-and-fast type.
And the protective type.
And that one night would turn into more like nine-months of being …sigh…very personal.

Her eyes widened again, and she stared at him. “We’re going to be neighbors.”

He let his grin grow slowly as he stroked his hands up and down her arm slower. “Yup.”

She tipped her head back and groaned.

But it wasn’t one of the hot oh-my-God-yes groans she’d been giving him last night. This was more of oh-crap groan.

“You’re clearly not as excited about that as I am,” he said dryly.

Her head came up and she met his eyes. Now there was no roaming over his half naked body. She shook her head. “It just feels complicated to live next door to the guy I’m hooking up with once a month.”

He was confused. “We’re hooking up once a month?”

“Well, that was what I was going to propose anyway. Friends with benefits, you know? After last night I thought that could be kind of fun.”

“That would be fun. Very, very fun,” he said. “But why only once a month? I’m up for that kind of fun way more often.”

“Sure. But then it turns into more like dating or a relationship or something rather than just getting together for hot sex.”

“And I take it the relationship and dating thing is something you’re trying to avoid?”

“Very much so. And living next door to you means that we’ll see each other occasionally and since you’ll be saving me from alligators on a regular basis, we could potentially turn into actual friends. And that makes the hooking up even more complicated.”

Having the sun up hadn’t made him feel any less attracted to, slightly confused by, surprised, by, and definitely amused by this woman. “But friends with benefits has friends right in the title.”

He’d always been intrigued by the idea of friends with benefits. It seemed perfect to find someone you knew and liked, who you could bang whenever you were both in the mood, but you could continue casually liking and not dating afterwards. It seemed like the best of many worlds.

He wouldn’t have to worry about picking up a stranger who might be crazy or engaged. The first had happened to him once. Okay, once and a half. The second girl had really just been crazy in the bedroom which was generally okay.

The second thing hadn’t happened. But it almost had. If Josh hadn’t told him that he knew the girl’s fiancé, it definitely would have.

And hurting the feelings of girls he’d known since kindergarten and that he’d run into regularly at the store or ballgames was a bad idea. Particularly when it involved his grandmother knowing her grandmother, his mother knowing her mother, his father fishing with her father, his grandfather playing poker with her grandfather… In Autre it was very hard to have a complication-free, just-for-fun relationship with members of the opposite sex.

Which left dating and hooking up with the girls from other places or even strangers passing through. Which was fine at times. But hey, having a neighbor he could get naked with whenever the urge struck, who didn’t want anything else from him, sounded pretty damned great.

“I’m just really not interested in a relationship,” Jill went on. “I’m not good at them. And I don’t really have time for them. And I don’t put the effort into them, which ends up bothering the other person after a while. Which is understandable. I’m not blaming anyone. I just really like to have everything laid out and everyone on the same page. And I like sex. It would be really perfect to be able to have amazing sex, but only when it’s convenient.”

“I don’t see why we can’t have that. Hell, being neighbors makes the whole thing even more convenient, right?” he asked.

“Well, it couldn’t be an all-night thing like last night. I don’t have time for that very often.”

“If you just want to walk through my door, only wearing a robe and nothing underneath to save time, and bend over the back of my sofa, I’m not gonna kick you out, cher,” he told her. He was half-teasing. But only half. 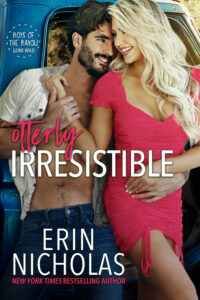 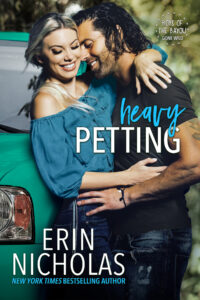 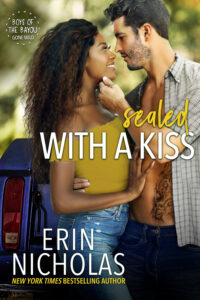